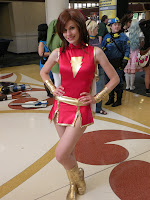 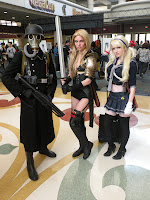 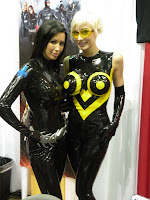 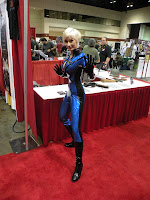 I haven't posted on here in a while, so i guess it's time to slap down a fresh and nifty update. Megacon 2011 was a couple of weeks ago and it was a blast. It's probably one of my favortie times of the year (well that and Dragon*Con).

I will tell you one thing though, it was NUTS this year. I have NEVER seen so many people at Megacon in the 13+ years that i have gone. It's about time that the show gets the numbers and notoriety that it deserves. Yeah, it's a pain to move about on days like that, but just the sheer amount of amazing costumes that were roaming around was just astounding. Check out my Facebook album here to see some of the greatness: