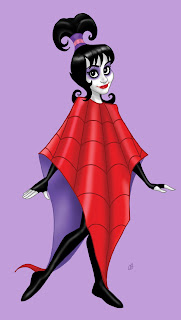 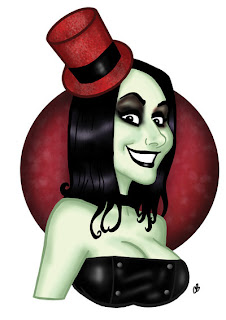 Have you seen the awesome costumes of Miracole yet?! If doesn't matter if your answer is yes or no, head on over to www.miracole.com and see some of her outstanding work. I was lucky enough to see her in her Baroness costume at Dragon*Con this year and its a sight to behold! Completely spot on with the character (but then again, all of her costumes are!) 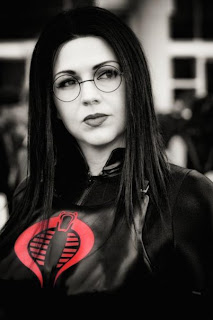 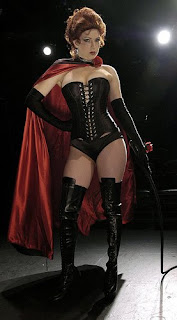 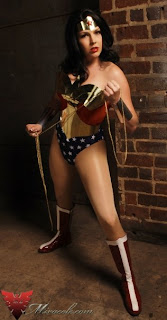 Check out these sites to get a taste of her wonderful work:
www.miracole.com
http://www.myspace.com/miracole_whip
Posted by Big Chris at 9:42 PM No comments:

My Eddie Riggs sketchcard and Drowned Ophelia drawing are now up on the Brutal Legend fansite! Check it out!
http://www.brutallegend.net/fan-art/
Posted by Big Chris at 7:30 PM No comments:

A compilation of all of the sketch cards that I have done recently, plus a few new ones thrown in there for good measure. Can you name all of the characters?!?!
Posted by Big Chris at 6:54 PM 1 comment: